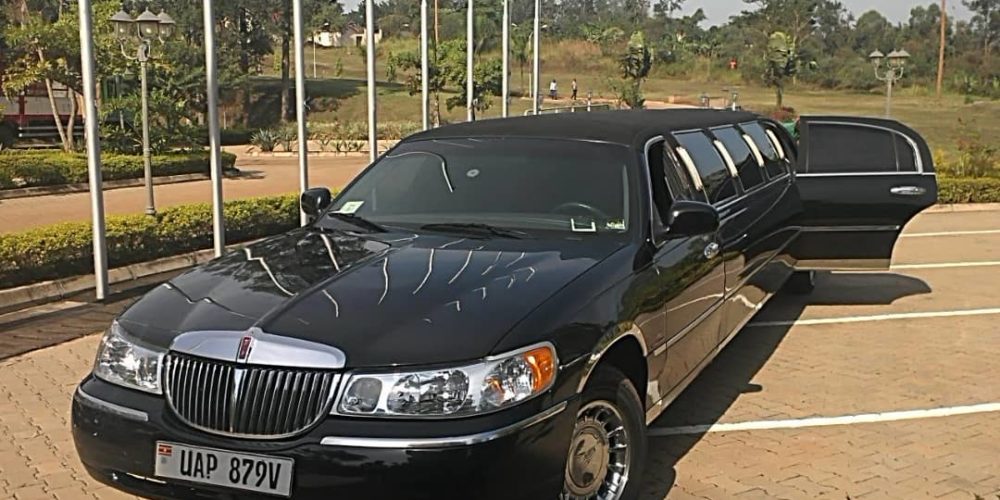 All About Kwanjula : Buganda Introduction Ceremony

The kwajula is an introduction ceremony or engagement party done by a couple while preparing for their future marriage in Buganda kingdom it is basically done from the bride’s home place and it’s organized by the bride’s parents. (Hosts) to welcome the Groom’s family (guests). Let Wedding Car Hire Uganda walk you through what happens during the Kwanjula ceremony so you can get an insight of what to expect if you haven’t been there before

Firstly, the bride to be selects the aunt of her choice from the sisters of her father and shares with her the plans they have with the groom. After talking to the aunt, they plan a pre visit of the groom with few people to the aunts home, this is done by the groom and in this the groom gives in a letter through the aunt to the father of the bride humbly asking the father to allow the groom pay a visit in his home. When the father receives the letter he states for them the date to visit and the number of people to escort him and the bride price of his choice and this reply letter is taken back by the aunt of the bride and then the groom prepares himself for the day.

On the stated date, it is then a day of enjoyment between the two families because they both meet and each is represented by the spokesman (omwogezi). At arrival the guests who are dressed in gomesi and kanzu are checked in by the girls in the bride’s compound who act like they are doctors and while this takes place the guests with a guiding spokesman, they carry in beer which is called kigula luggi which they bring while carrying on the head and present the Buganda kingdom certificates.

After the doctors checkups and giving good remarks, the guests sit in their respective seats .Different groups of relatives come to greet and welcome them .The groups include young girls and boys, the sisters to the bride, the brothers to the bride and the aunts of the bride and also entertain them.

The aunt of the bride looks for the groom from the crowd of other guests and when she identifies him, she takes him in the house for other rituals to take place and these include, paying the stated bride price to the father and exchanging glasses of juice or water and coffee with the father which indicates that the father has accepted the groom to be born in his family and has allowed them to plan for their marriage in future and there after they are served with eats and drinks. The groom is served by the aunt the oluwombo dish and after that they come back outside.

In this session the bride putting on Gomesi attire is escorted by aunts to come and greet the guests, and it’s when the guests brings in the other gifts and suitcase for the bride, envelopes for the mother and aunt and the bride is asked whether they accept the gifts or not .The ceremony becomes a game which brings joy and happiness to all the people attending. The sisters of the groom also give the bride a well decorated basket which is believed to be sent by the groom and it is filled with fruits for the bride to eat .The sisters to the groom then use these fruits to describe how the bride is so it’s a message that is sent by the groom through his sisters to the bride.

Lastly the bride also give the groom the a gift well packed in a rapped basket (kabbo kamuwala) filled with fruits indicating that the groom should be eating these fruits until when they get married, it’s also a sign of love and then the grooms go back to their cars and leave. This is how interesting introductions are.

Incase you would love to book traditional clothes for the Kwanjula ceremony, then you can get in touch with us by sending an email to info@weddingcarhireuganda.com or call us now on +256-785231603 / +256-758540071 to speak with our team.